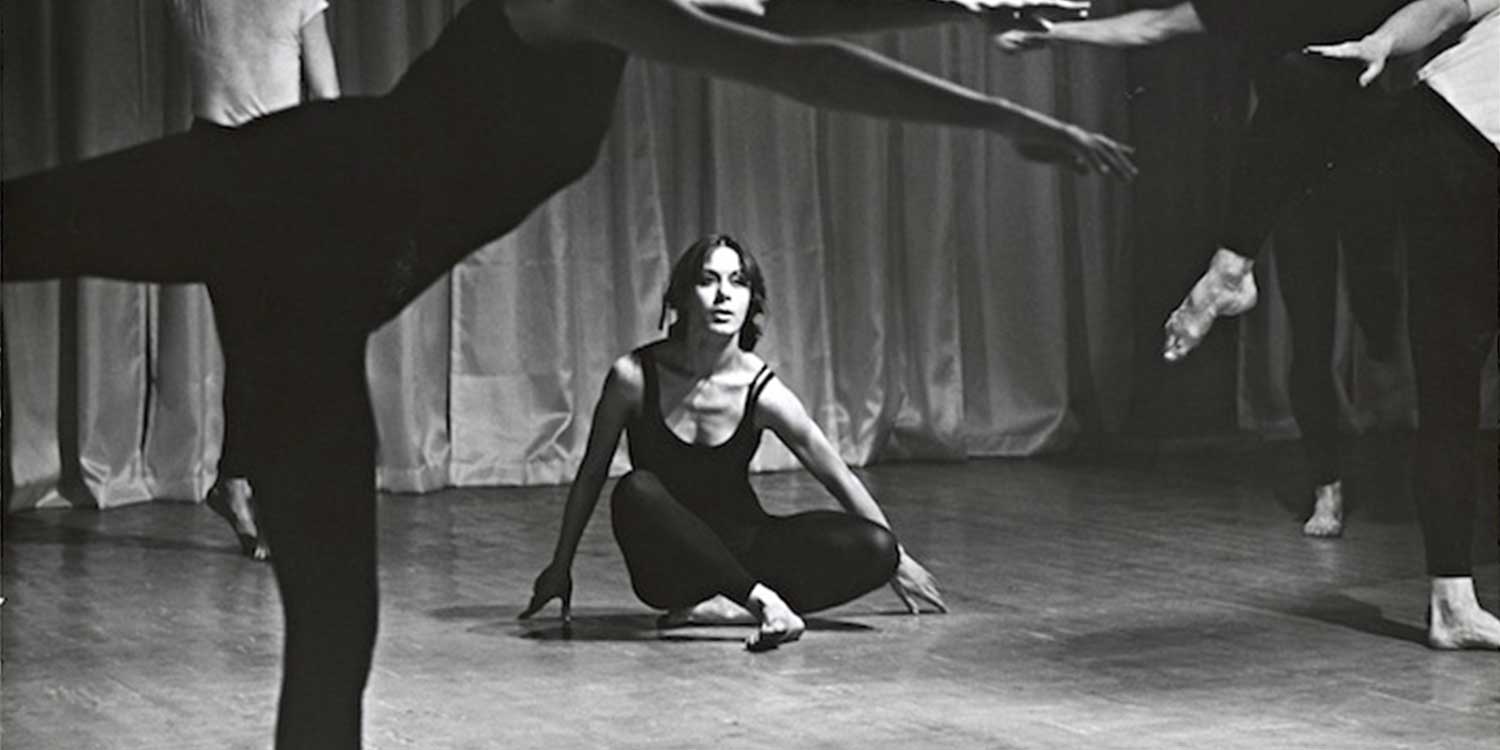 The documentary film Feelings Are Facts: The Life of Yvonne Rainer is a narration of defiant, uncompromising and influential ideas of the American post-modern choreographer and film artist Yvonne Rainer. In her long career she managed to revolutionise contemporary dance, co-create something that later established itself with the term the art of performance, and change the basic starting premises of American experimental film. She did all of this at a time when the art world more or less ignored women. She has not renounced her creative revolutionary ideas even today, for she still creates dynamic, bold and unpredictable works, with which she thrills new generations of artists and encourages them to discuss, overturn and create new artistic possibilities. Feelings Are Facts: The Life of Yvonne Rainer is a film about an incredible life story and exceptional times that formed her artistic work. 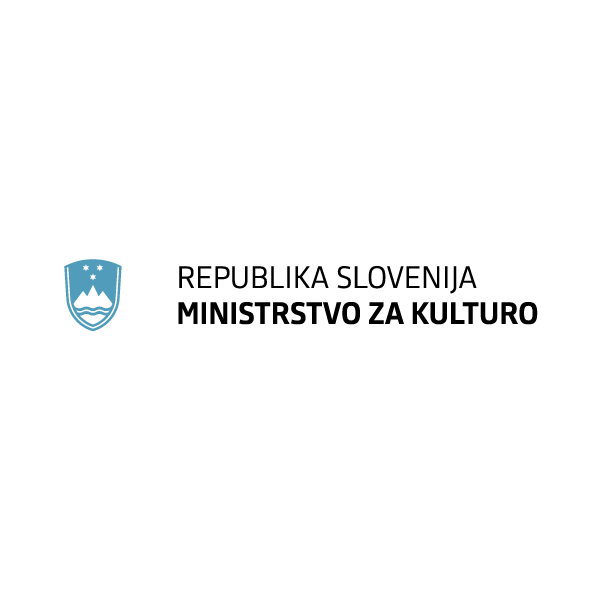